They usually contained detailed: instructions on the organization of urban militias, on the command structure of the forces of the town, on the duties of service relating to the nobility and on the distribution of booty. In frontier society such as this, fortunes could be made from the profits of raiding, and those of humble origin could easily aspire to join the company of the mounted knights-the caballeros-a group which owed its status to military prowess, not birth, or the hidalgos-men of often obscure birth enjoying the same esteem as those born into the lower ranks of the nobility. 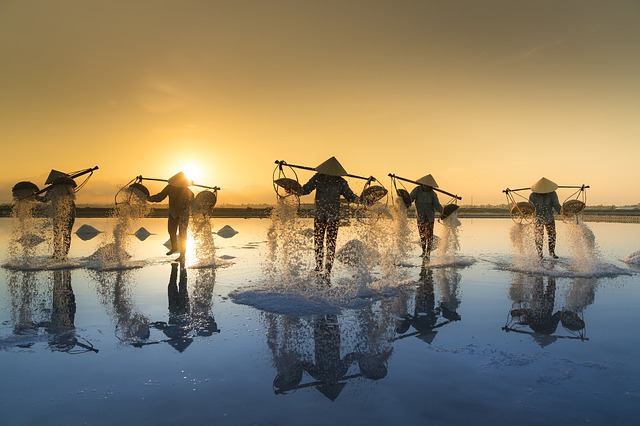 The resilience of this Christian settler society was put to serious test at the end of the eleventh century. Events after the capture of Toledo in J085 by the forces of Alfonso VI of Castile (1065-11°9) reveal a fundamental change in the, attitudes of the victors to the conquered Muslims. At the iri’stiga:tion (it was said) of his queen, the chief mosque of Toledo was converted into a cathedral and the pleas of the Mozarabs for the toleratio’n of the faith of their Muslim fellow townsmen went unheard. Now all land’north of the Tagus was in Christian hands but the forces from beyond the Pyrenees which had helped to make the conquests possible brought their own attitudes and prejudices with them.

Under Cluniac encouragement, the native Mozarabic liturgy was condemned in favour of the Roman rite and the Spanish kings were encouraged to consider themselves loyal vassals of the pope.