The homo sapiens have evolved from its hominid predecessors sometimes 200000 to 300000 years ago.

Then just 50000 years later, its brain has evolved to learn the skill to speak and form language.

There have been numerous theories revolving around how the early hominids have evolved according to scientists.

Among the theories postulated is the aridity hypothesis. This is suggesting that the early hominids were suited to drier climates and has evolved as dry savannah regions from Africa began to expand. 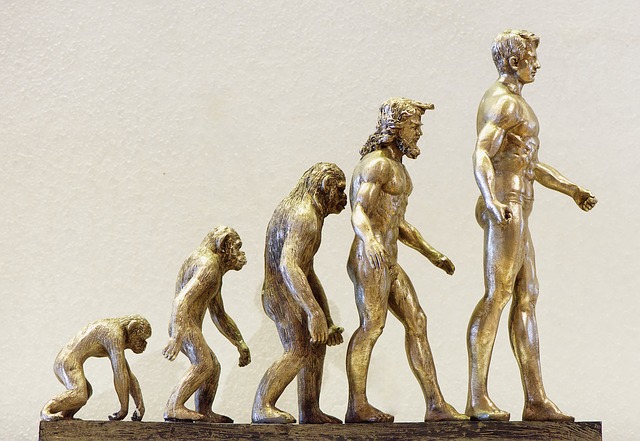 The hominids keep evolving and developing their distinctive traits and characteristics. The capacity of their brain has significantly increased and around 2.3 million years ago, hominids were identified as Homo habilis. This was the time when they started to create and use simple tools.

By millions of years ago, there are hominid species especially the Homo erectus who were migrating out of Africa into Eurasia. This is where they learnt how to make other developments and innovations such as controlling fire.

But why is that?

Despite the fact that there were different types of hominids, there’s only one that remained, the Homo Sapiens. Extinction is just a normal cycle of evolution. Scientists are working diligently in theorizing why other species of hominids were not able to survive.